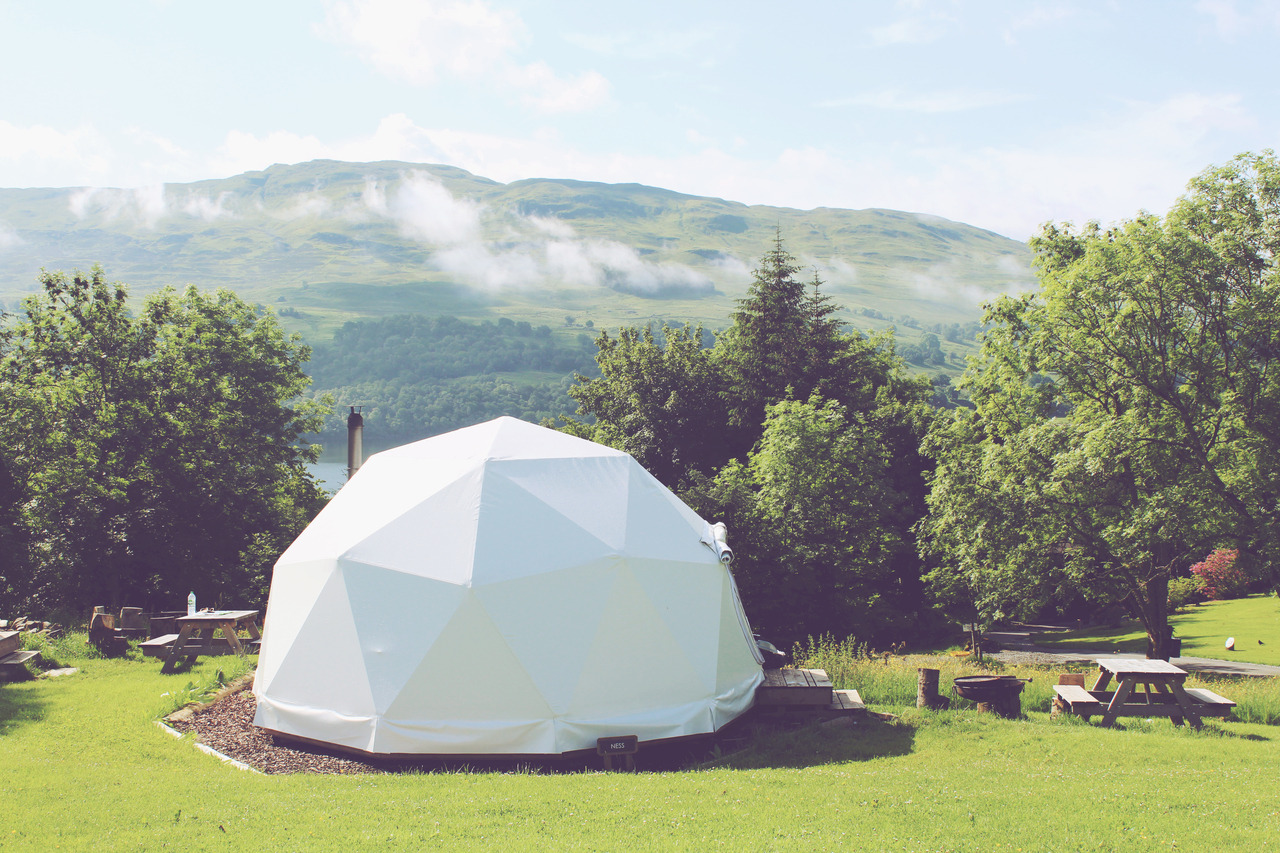 I’m back with the second instalment of The Staycation Diaries today, if you missed the first part last week it’s right here, and I also uploaded a little vlog to go along with this series, which you can find here. Last week I talked a lot about where we staycation-ed, up in the Scottish Highlands, but today I thought we’d talk more about what there is to do once you’re there. Of course, we were in the Highlands to escape the rat race and to ultimately relax, so we didn’t want to go on any massive excursions and spend all day driving, we wanted to keep it pretty local and pretty chilled. On day one we relaxed and spent time down on the water on our site, but on day two we ventured out in the car, hopping from one place to the next to see all the amazing things in the vicinity. 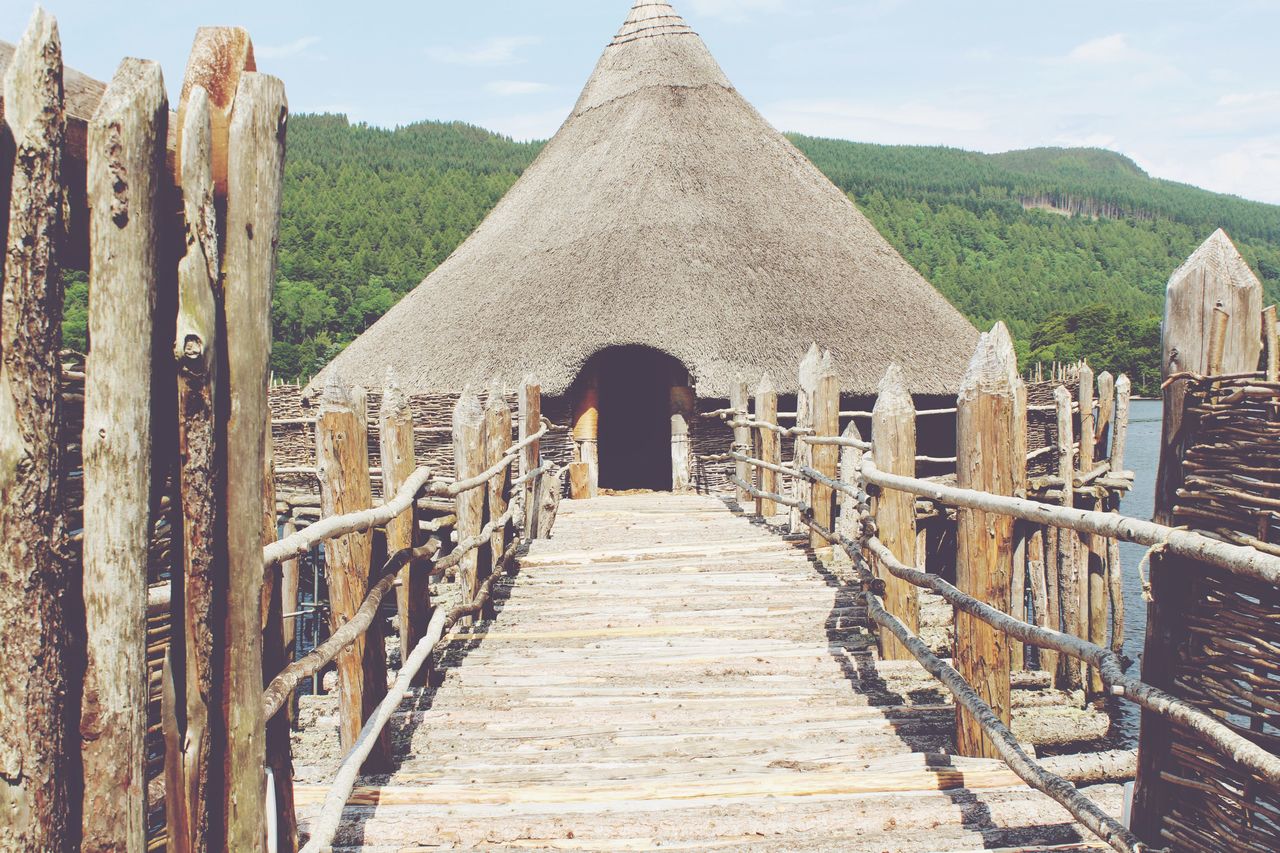 The first thing I’d recommend, and I can’t tell you how highly enough, is the Scottish Crannog Centre. A crannog is a dwelling that would have existed on the loch thousands of years ago, and there’s still evidence of where they would have been today. 18 years ago after numerous underwater excavations, a reconstruction of a crannog was built on the lochside, to help educate people about what life would have been like back then. This was my number one priority in terms of things I wanted to see, and it didn’t disappoint. I was expecting a visitor centre, and that we’d be left to our own devices. On arrival though, we found out that the entry fee included a full tour, with expert guides, and ours was absolutely incredible. It was far more engaging than just wandering around on our own, and the demos of all the firemaking and weaving were so much fun, and we even got to have a go! 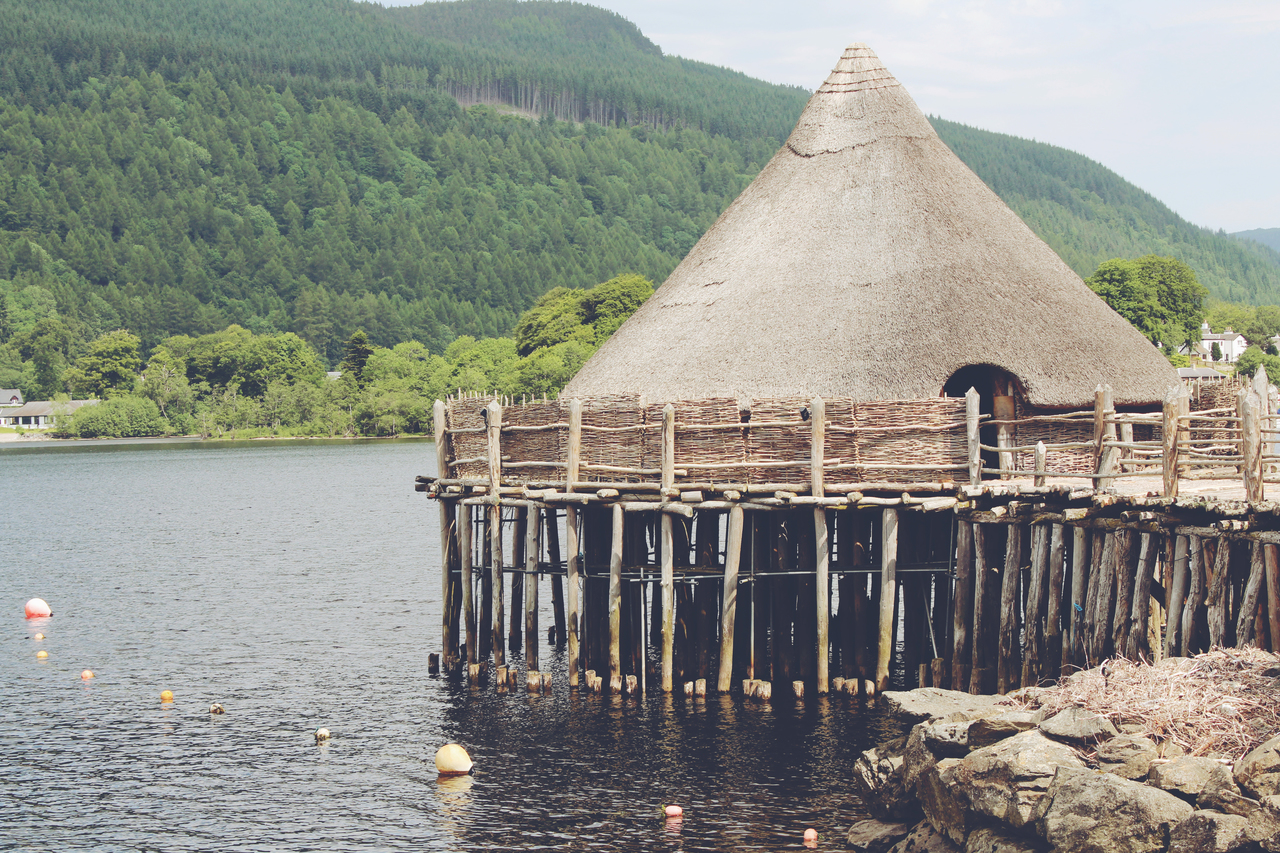 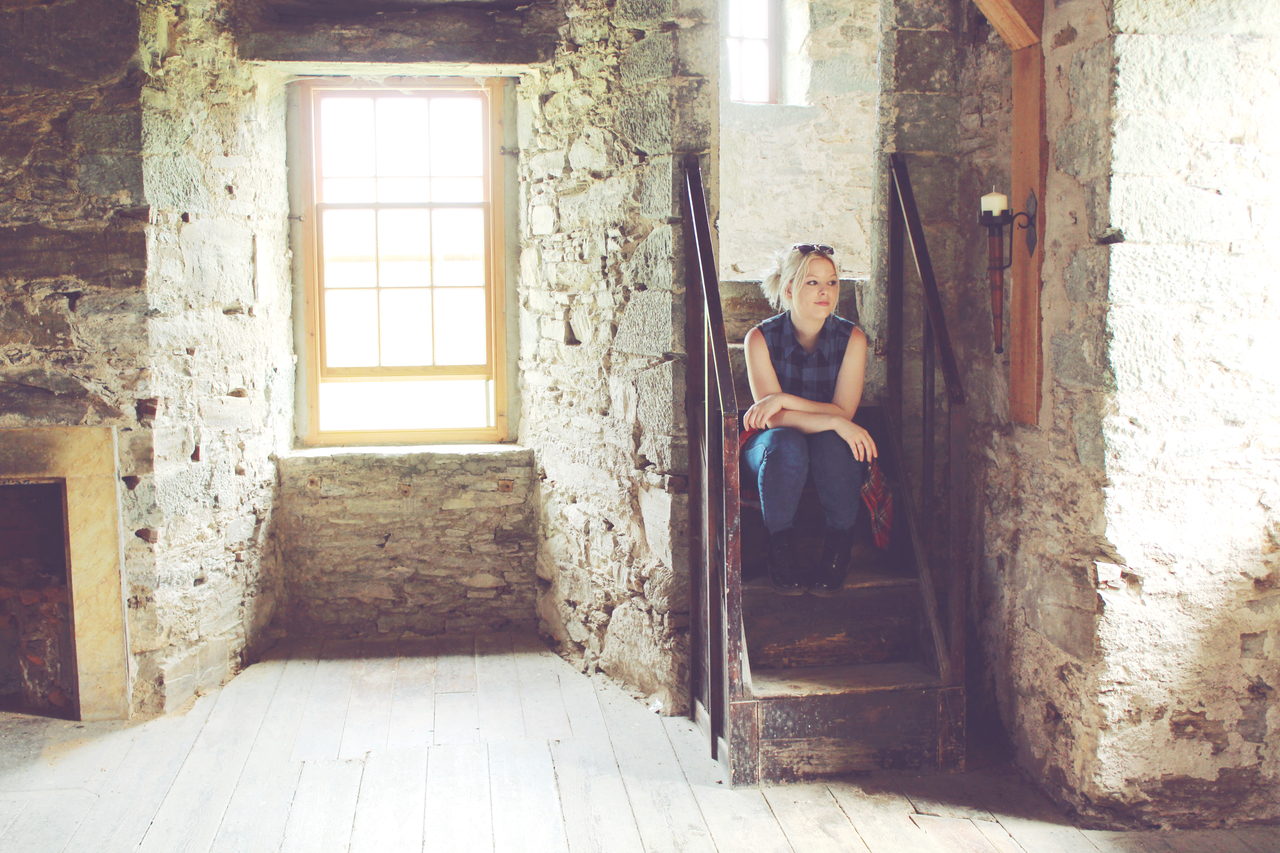 After the crannog we left the village of Kenmore on Loch Tay, and headed away from the water into Weem where we visited Castle Menzies. This 16th Century castle is so worth driving up to and having a gander at. I will say that in contrast to a lot of historical sites, National Trust properties etc, it’s not in the best nick, nor does it have the best resources for learning about the history, but it’s super cheap to go in and have a wander around. We were literally the only people there and were left alone to browse at leisure. 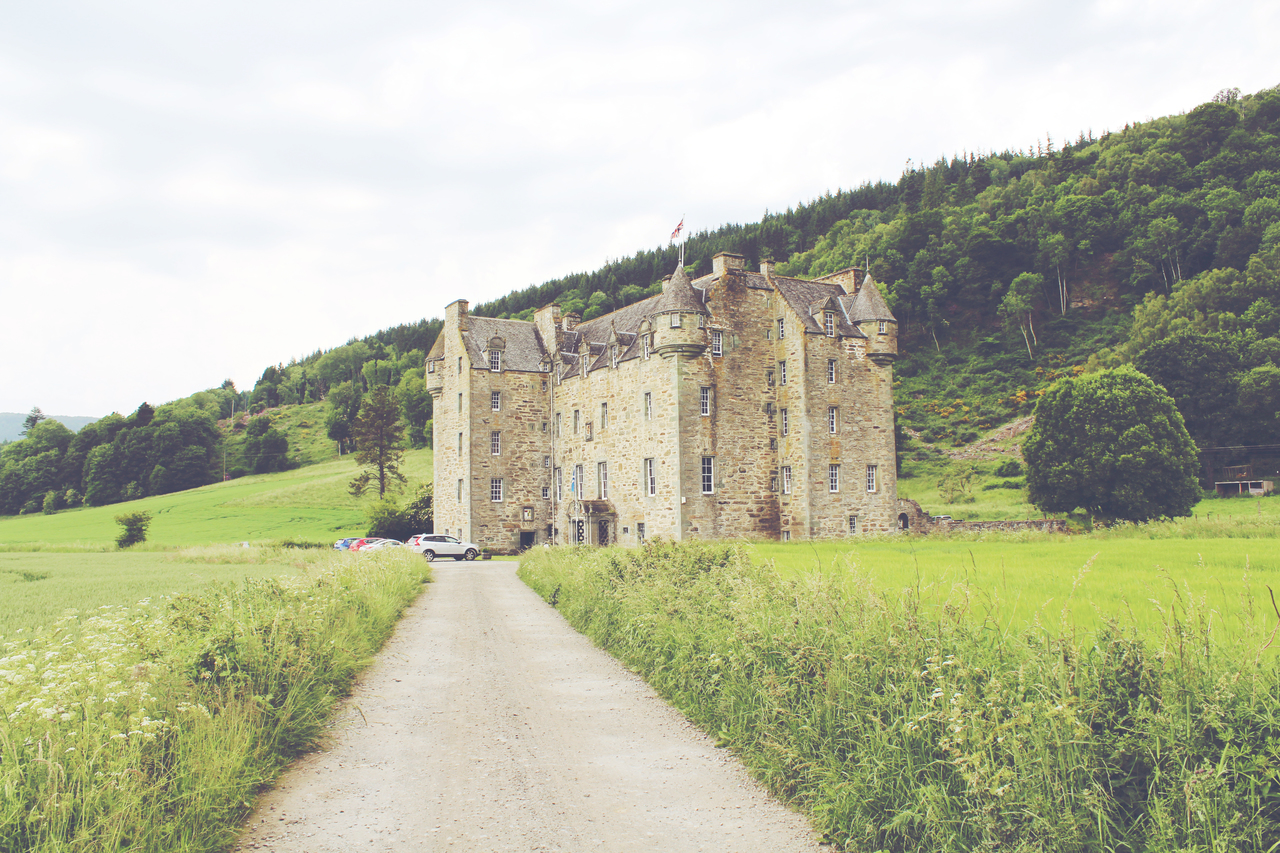 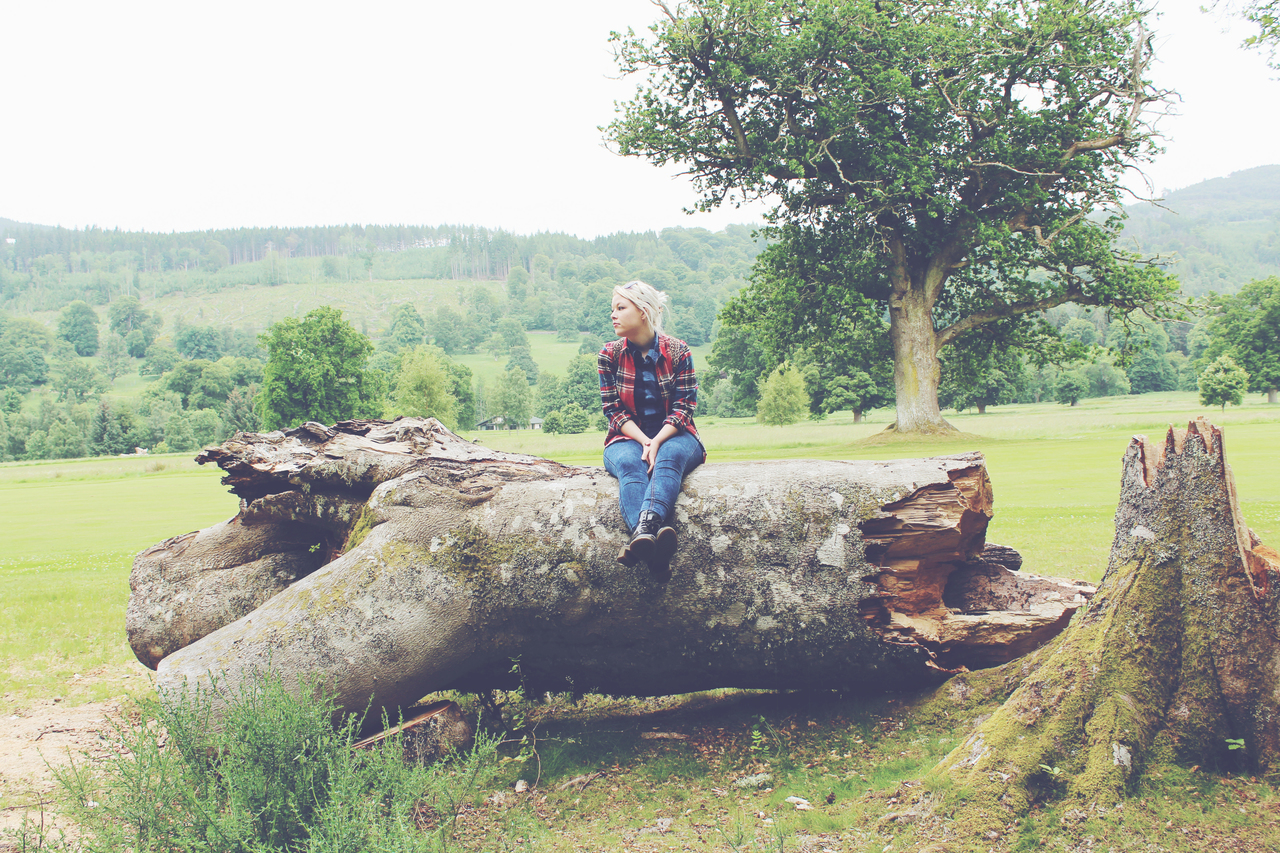 Finally we headed back to Kenmore and wandered up to Taymouth Castle, which was a lot more modern than Castle Menzies. The walk through the deserted grounds was so silent and peaceful though, and the castle itself was worth seeing when we made it through the woodland. It really is a lovely walk and there are several routes you can take. On the way back we accidentally stumbled upon some Highland Games, so stuck around for a little bit to check them out and soak up more Scottish culture. 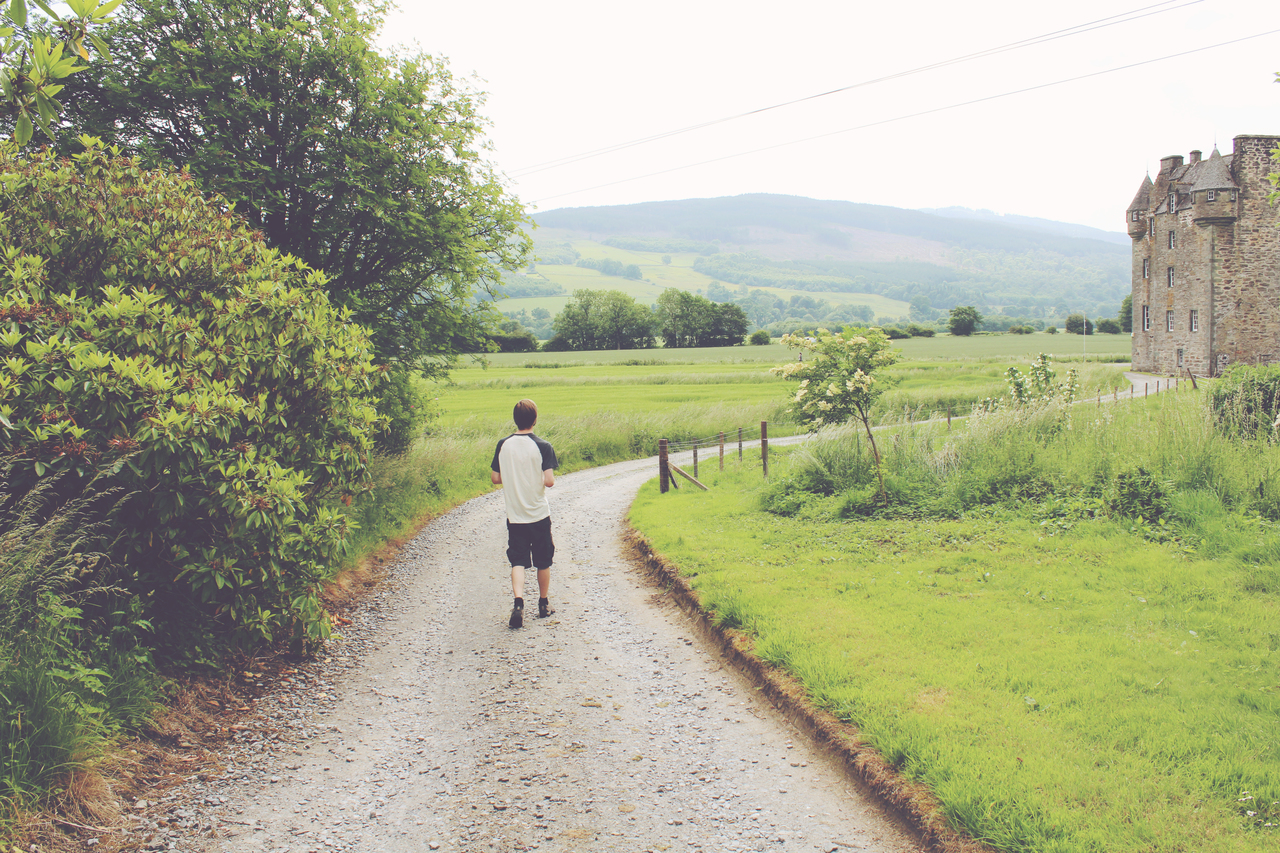 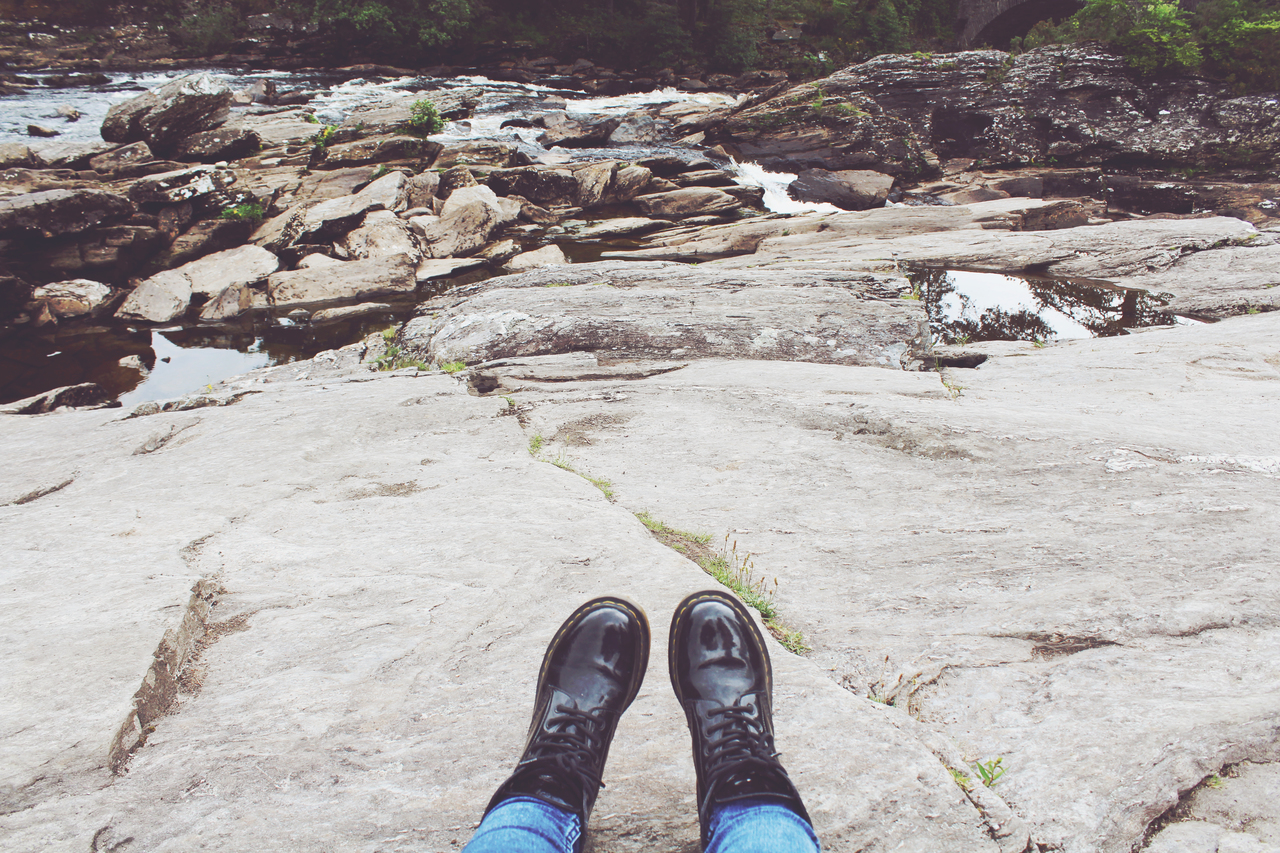 On the last full day we went kayaking on the loch itself, the hiring of all the equipment was handily on site so we didn’t have to go far, but we spotted tonnes of places to do this along the loch on our travels. After a couple of hours of kayaking up the loch, we decided to walk into the local town, Killin, which was a good 5 miles away. The town is super small, as you’d expect, but it’s worth going into to check out the Falls of Dochart, which we sat by and rested our weary legs for a while. The area is steeped in history and was once home to the Macnab Clan, their burial ground is even nearby, along with some cute gift and coffee shops. 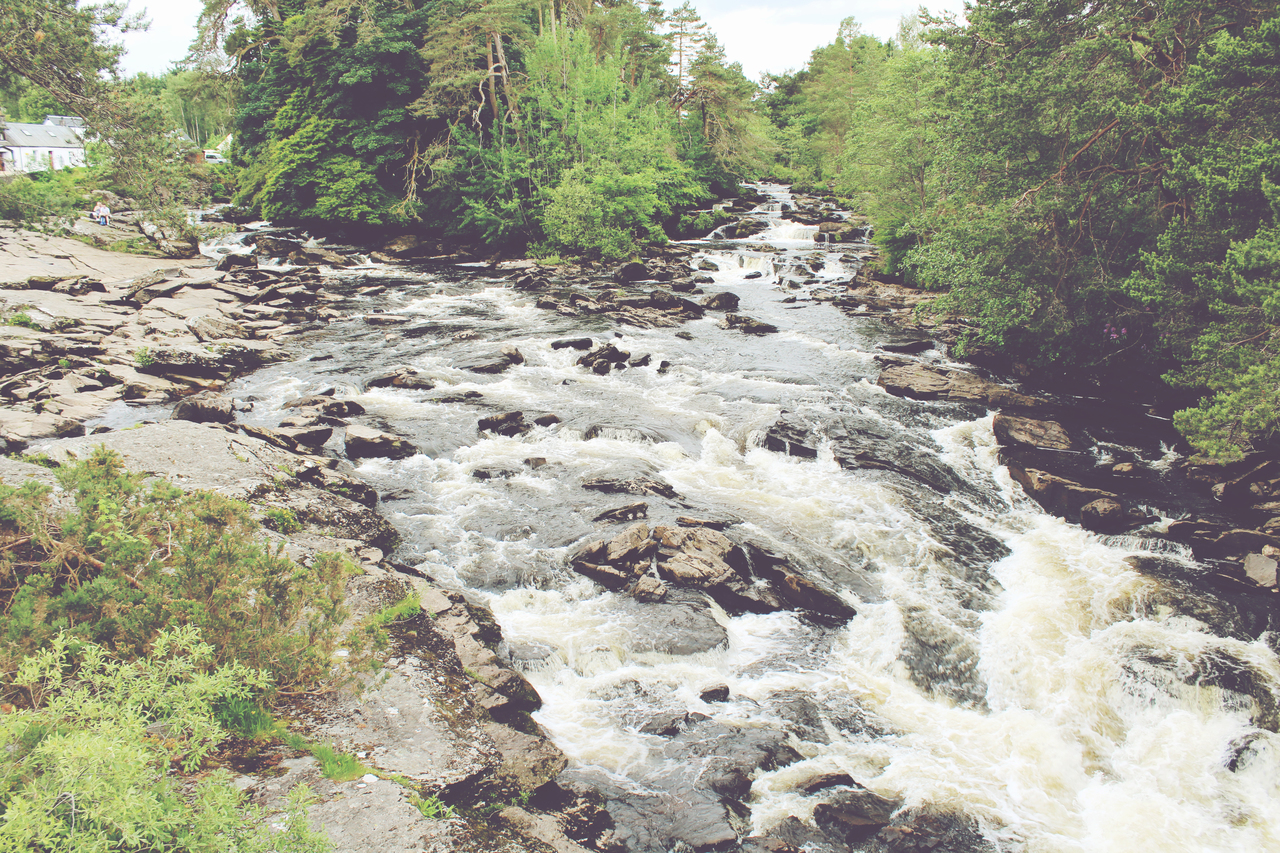 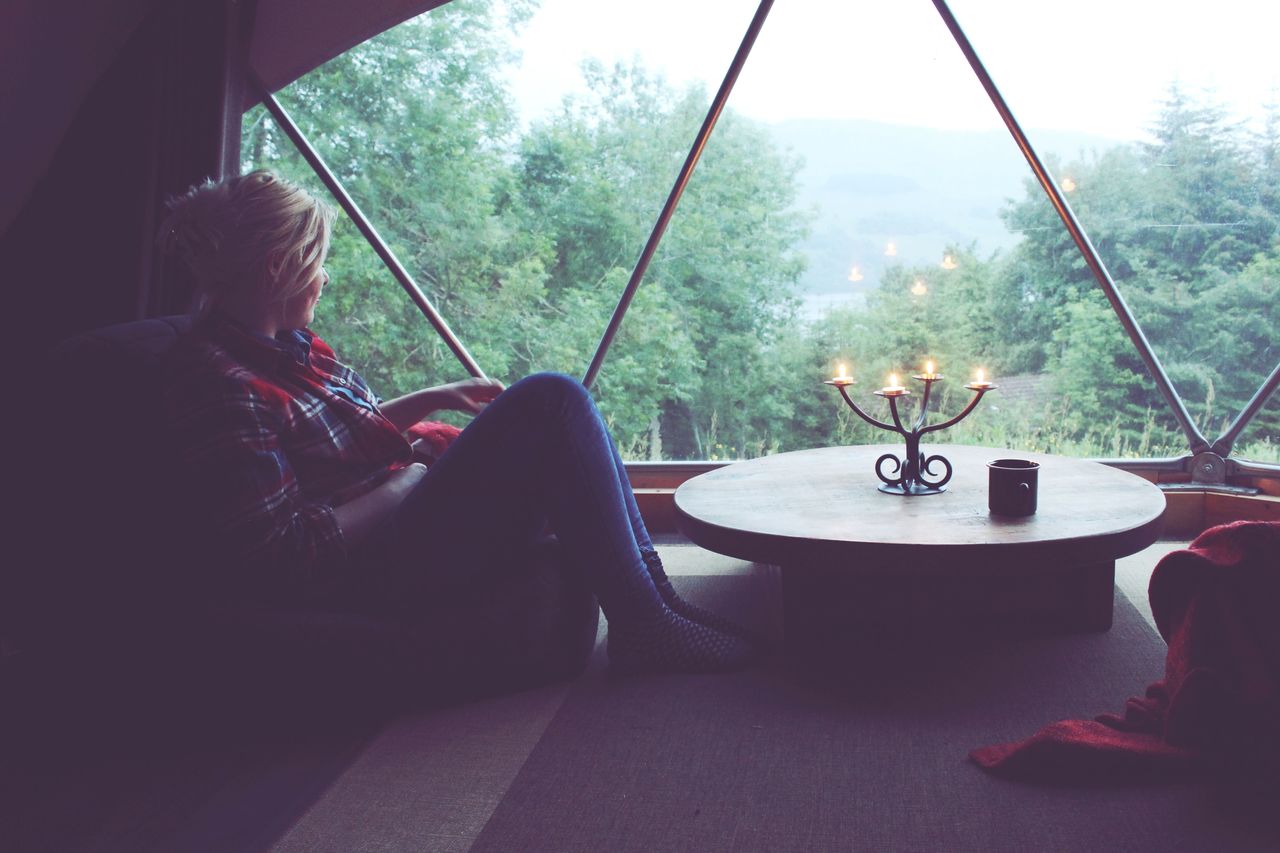 Overall I’d highly recommend Loch Tay if you’re looking to stay in the UK for your holiday, and don’t want to spend a fortune on glamping. All the information about the site is in the first blog post of this series here, so you can check that out and see if it’s for you. That’s it for today’s post, due to the fact that I’ll have zero internet whilst camping over the next two weeks, there won’t be any updates until I return, but I’ll have plenty of blog posts and videos ready for you when I get back! Until next time…