When you’re in the middle of a heatwave, you can hardly blame a city dweller for wanting to exit the scorching environment for the outskirts of town. That’s exactly what we had in mind when we headed out to Bletchley Park last weekend, and it was thankfully much cooler than where we woke up! Meeting our friends, we spent the day absorbed in Bletchley Park’s rich military and espionage-steeped history, engaged in some friendly competition in a giant chess game, and also drooled over the amazing skull artwork at the new James Bond exhibition – all a mere 30 minutes from London. 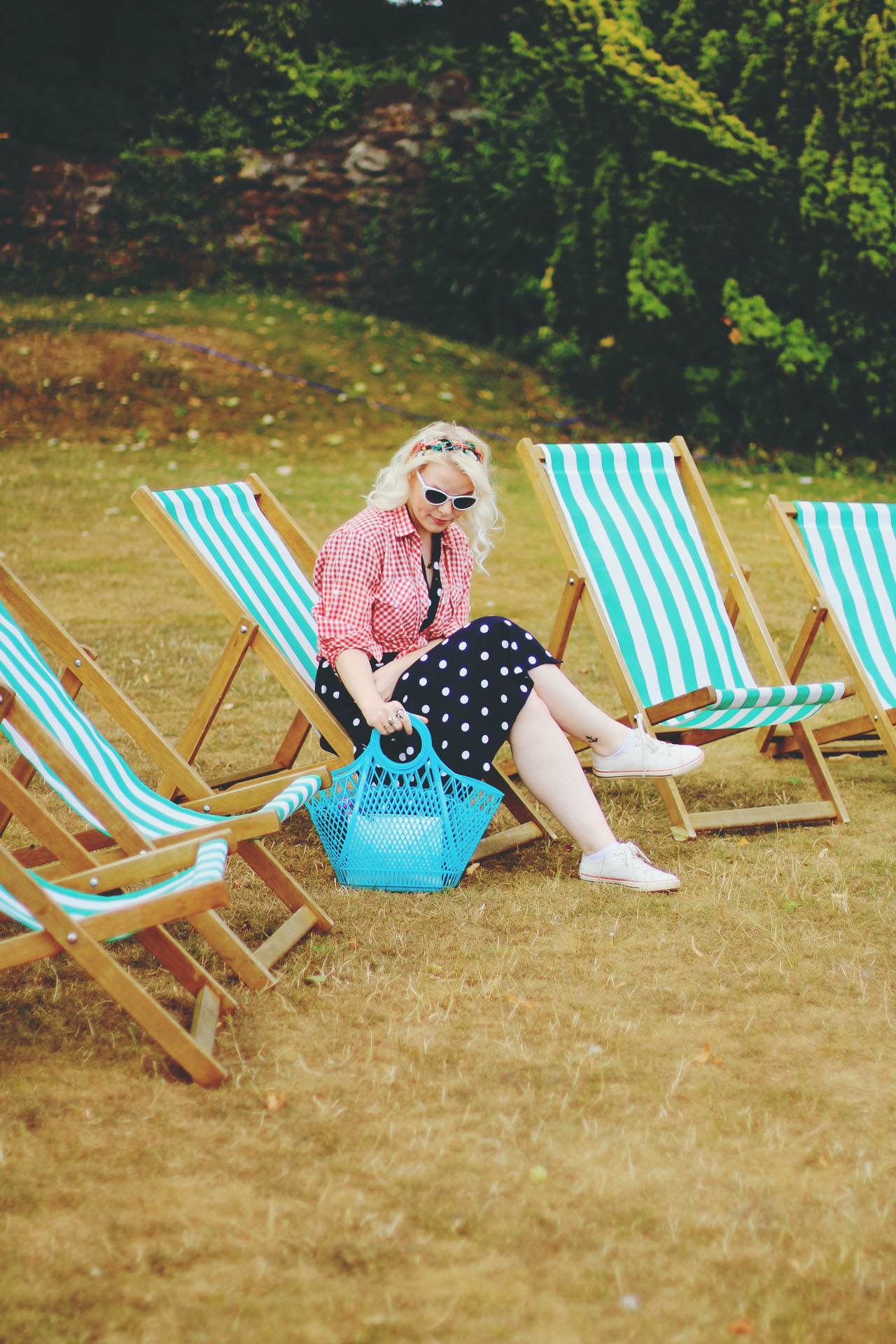 Having been a science fiction fan for as long as I can remember- I’ve known the name Turing, who is so often hailed the ‘father of computer science’. But, it was only when I watched ‘The Imitation Game’ several years ago on its release, that I truly realised the struggle that went on during WWII and the immense contribution Turing made to cracking the enigma codes that ultimately helped win the war. Ever since watching the film, I have wanted to visit the very place it all happened- and only now, after a very easy-to-accept invitation from my bestie – did we actually make the trip to Bletchley Park to learn all the secrets. 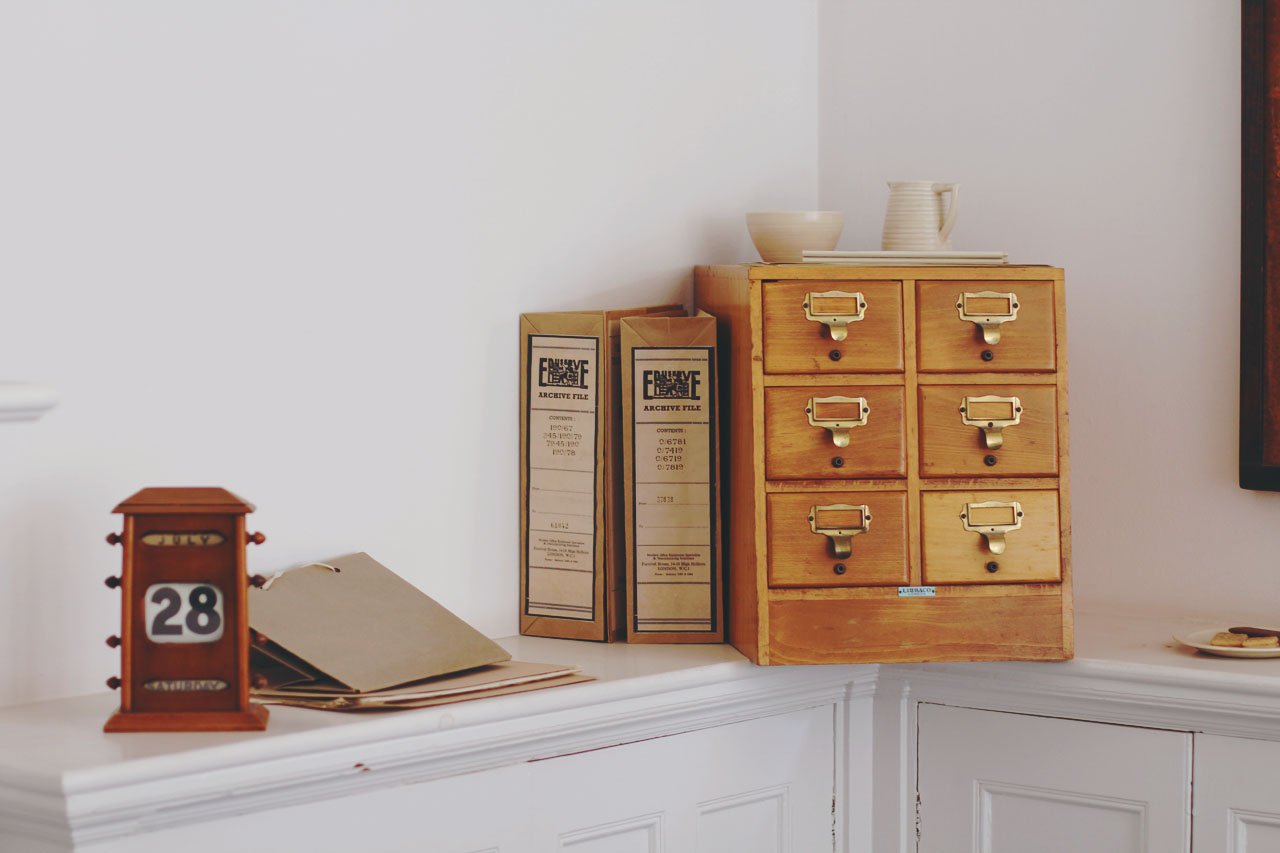 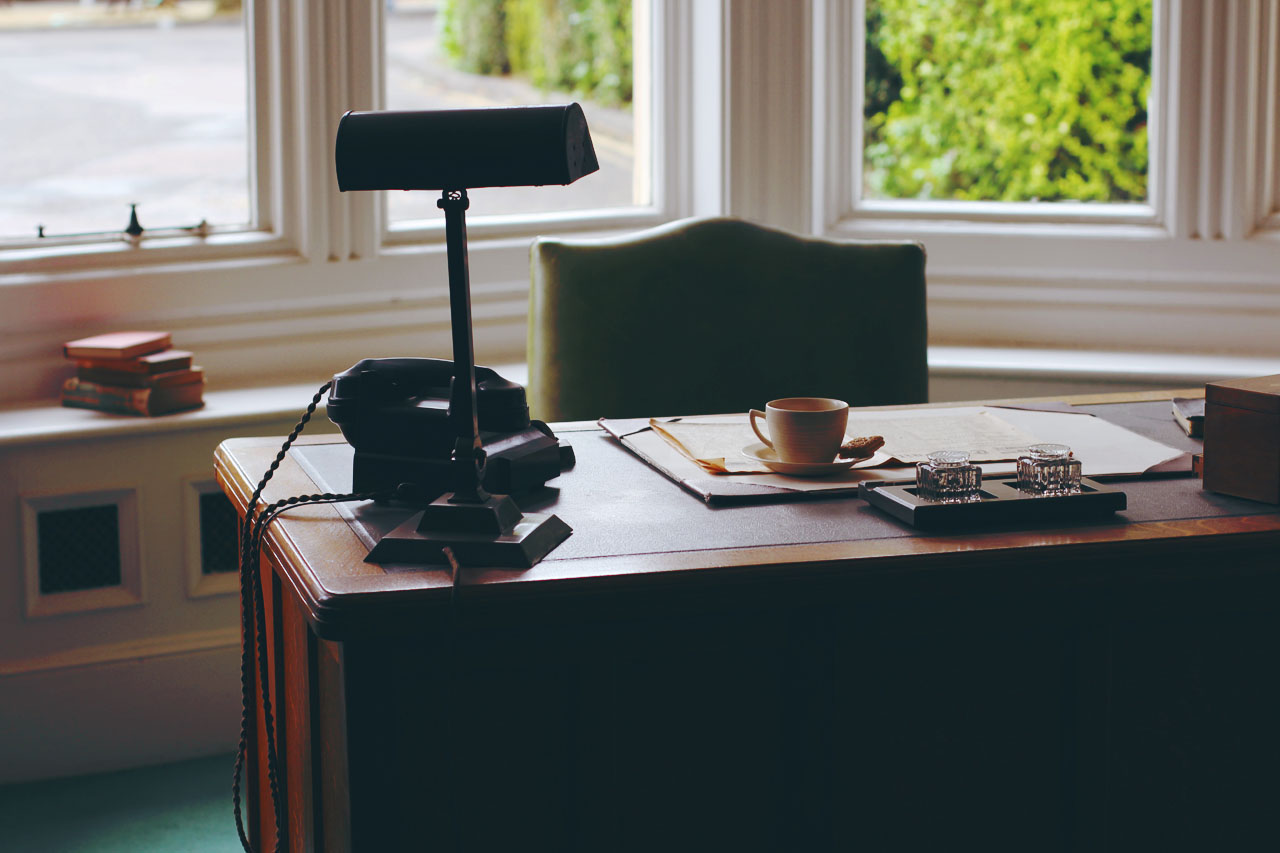 When I knew we were heading to Bletchley Park, I gave ‘The Imitation Game’ another watch so I would have it fresh in my mind — and it was then I decided to pull out some of my favourite vintage pieces, for a suitably ‘Joan Clarke’ outfit (as played in the movie by Keira Knightley). I opted for my very favourite dress in the world- and I say that without exaggeration. I actually picked up this dress from a Salvation Army in the Midlands 4-5 years ago for around £3-4 and it is the best piece I’ve ever thrifted, in terms of how much I wear it. It’s a staple in my wardrobe all year round! I threw over another favourite – this lightweight gingham shirt that I picked up at a Vintage Weigh & Pay in Cardiff a few years ago also – and teamed that with (current) Primark £2 sunglasses- which are a retro dream, and a plastic basket bag from Tiger (also current at £7!). 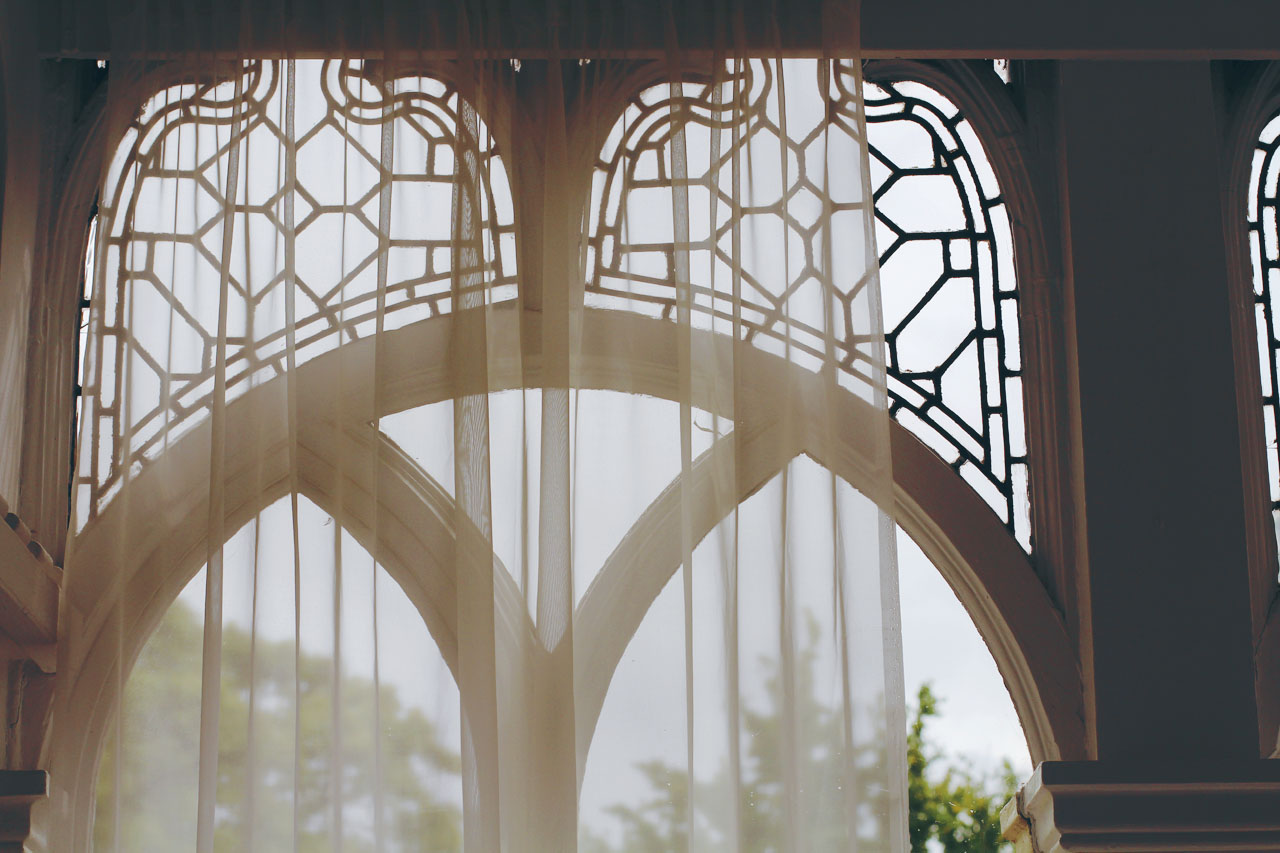 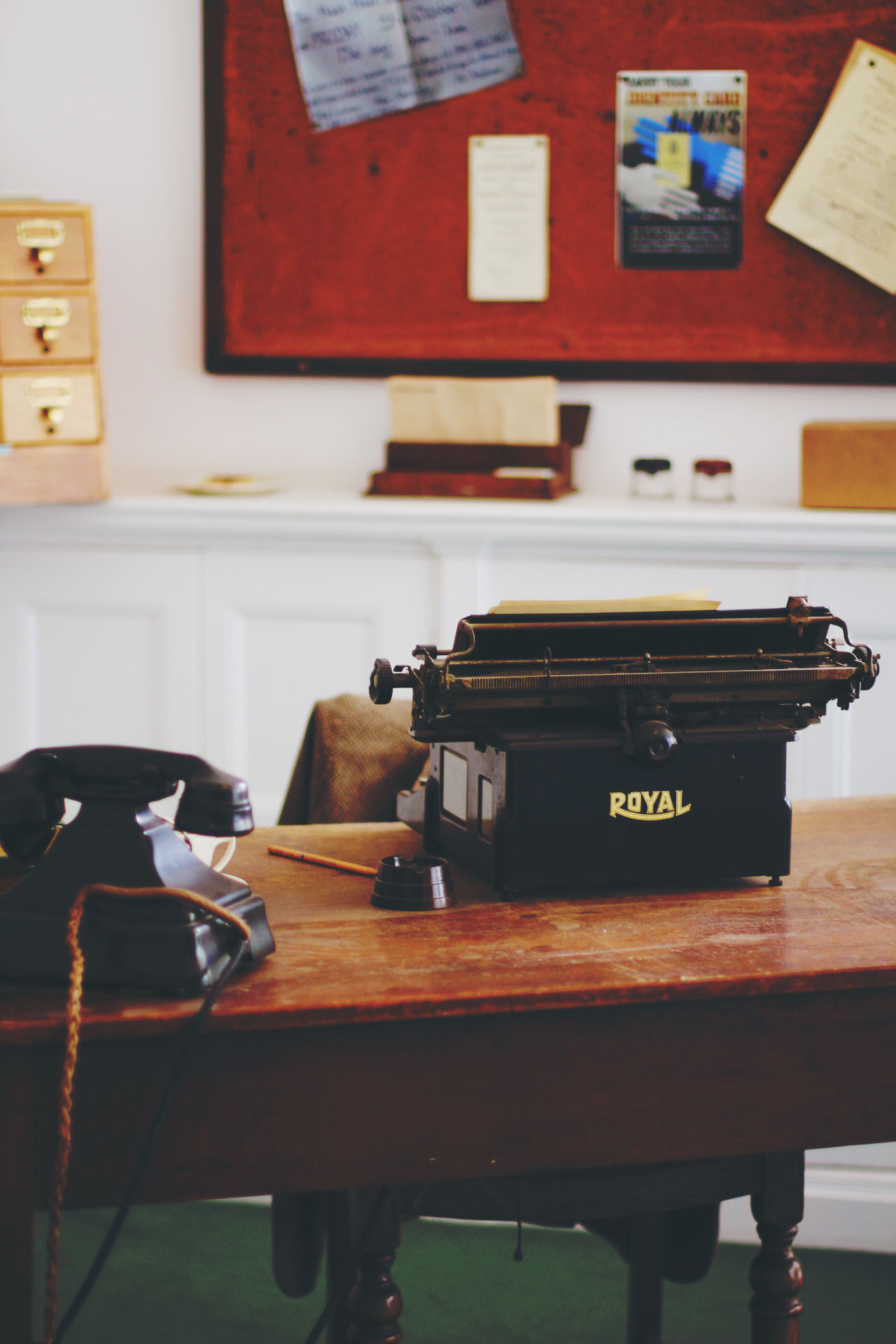 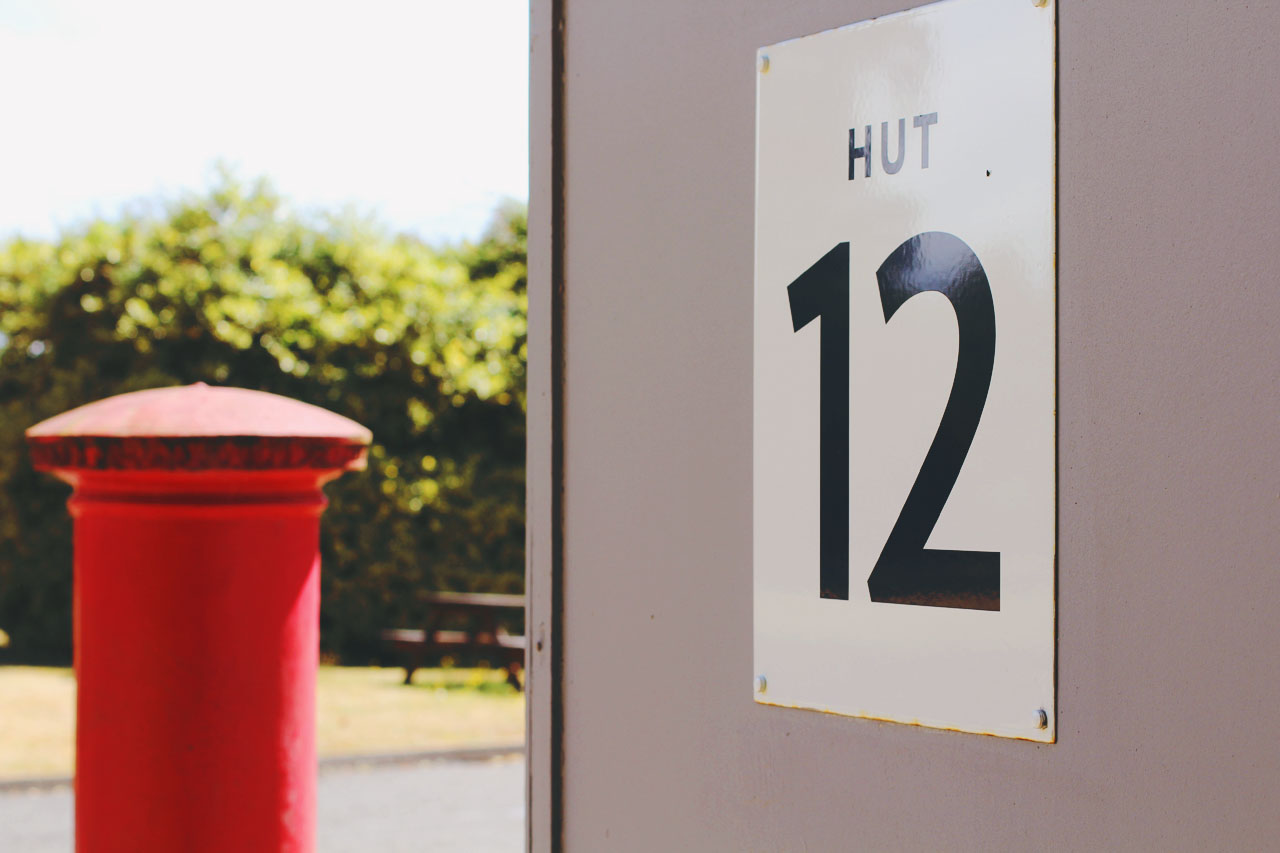 On to the day! I don’t want to ‘ruin’ the experience too much for those that haven’t been – but it is a fascinating day out. If you enjoy history in general, military history, engineering, mathematics, are a sucker for a crossword or love the idea of finding out more about espionage from a by-gone era, it will be right up your street. The particular highlights for me were the rooms laid out as they would have been when used by the codebreakers; strewn with notes and typewriters and machines that boggle the mind, and the replica bombe – which is just like the one used in the movie for reference, but of course as used in real life too by Turing and his comrades, to vastly speed up the codebreaking process and beat the enigma. The estate is even larger than I thought – and much more picturesque than the rows of codebreaking huts it is famous for – it makes for a great little place to wander on a summer day. Be ready for a little bit of temporary blindness as you come in and out of the huts — I couldn’t believe the dark conditions the codebreakers were subjected to in there – especially in contrast to the bright sunshine outside. Perhaps the darkest and most poignant room was Turing’s office itself. 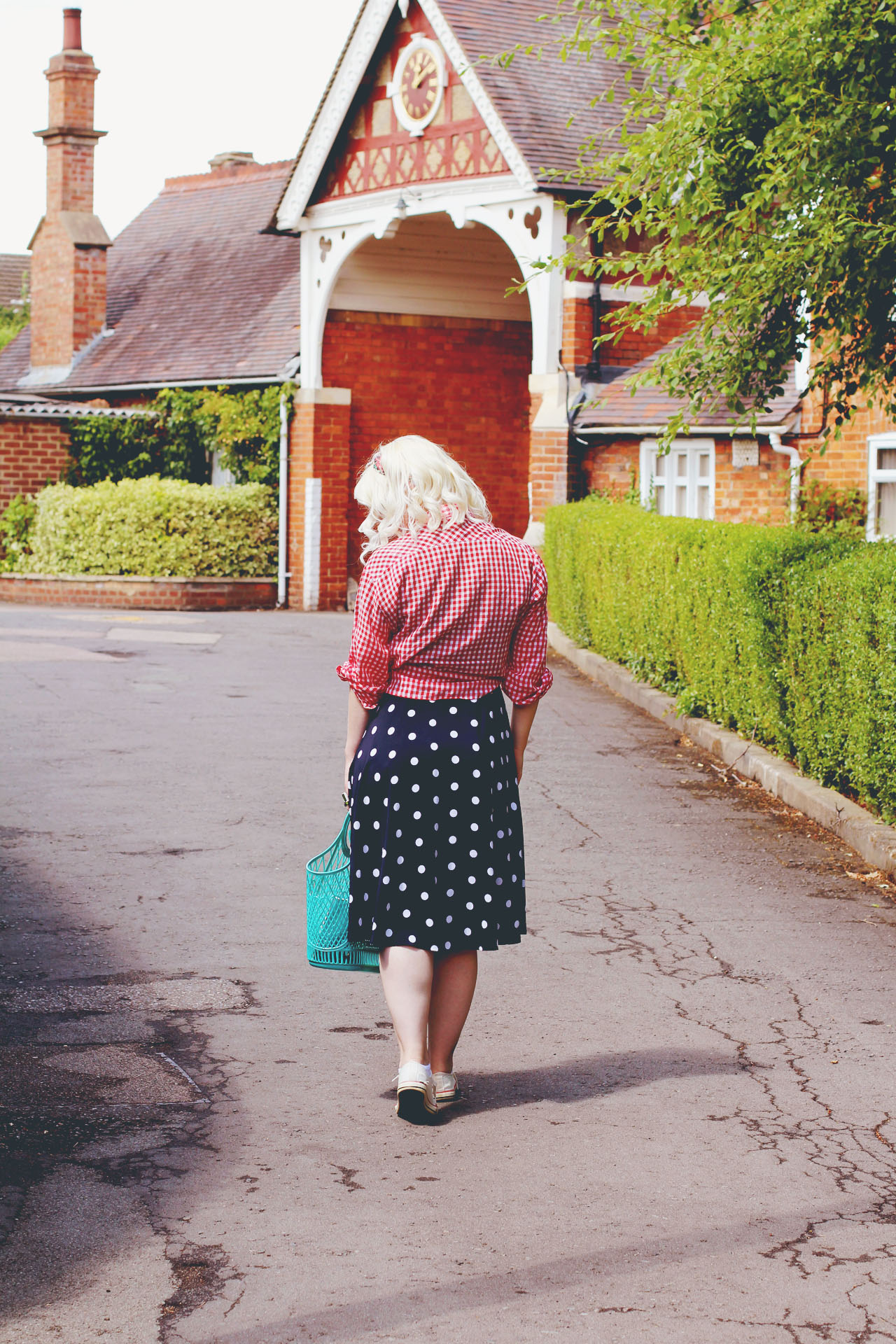 Another highlight of the day was the temporary James Bond inspired art exhibition on display in Hut 12. As a massive James Bond movie fan, and a lover of skulls – it certainly appealed to me – and it was really interesting to see different artists’ interpretations of the famous movies and the themes of individual films. Learning more about Ian Fleming himself and getting to read some of his personal letters was brilliant — and they were as eloquent and witty as you would imagine. I also loved the cabinets of the original books and various collections that have been brought out over the years – they just have the dreamiest vintage covers. It was a little tricky to capture good photos in the gallery space – but I did snap a little on Instagram so be sure to follow me there for the best bits! 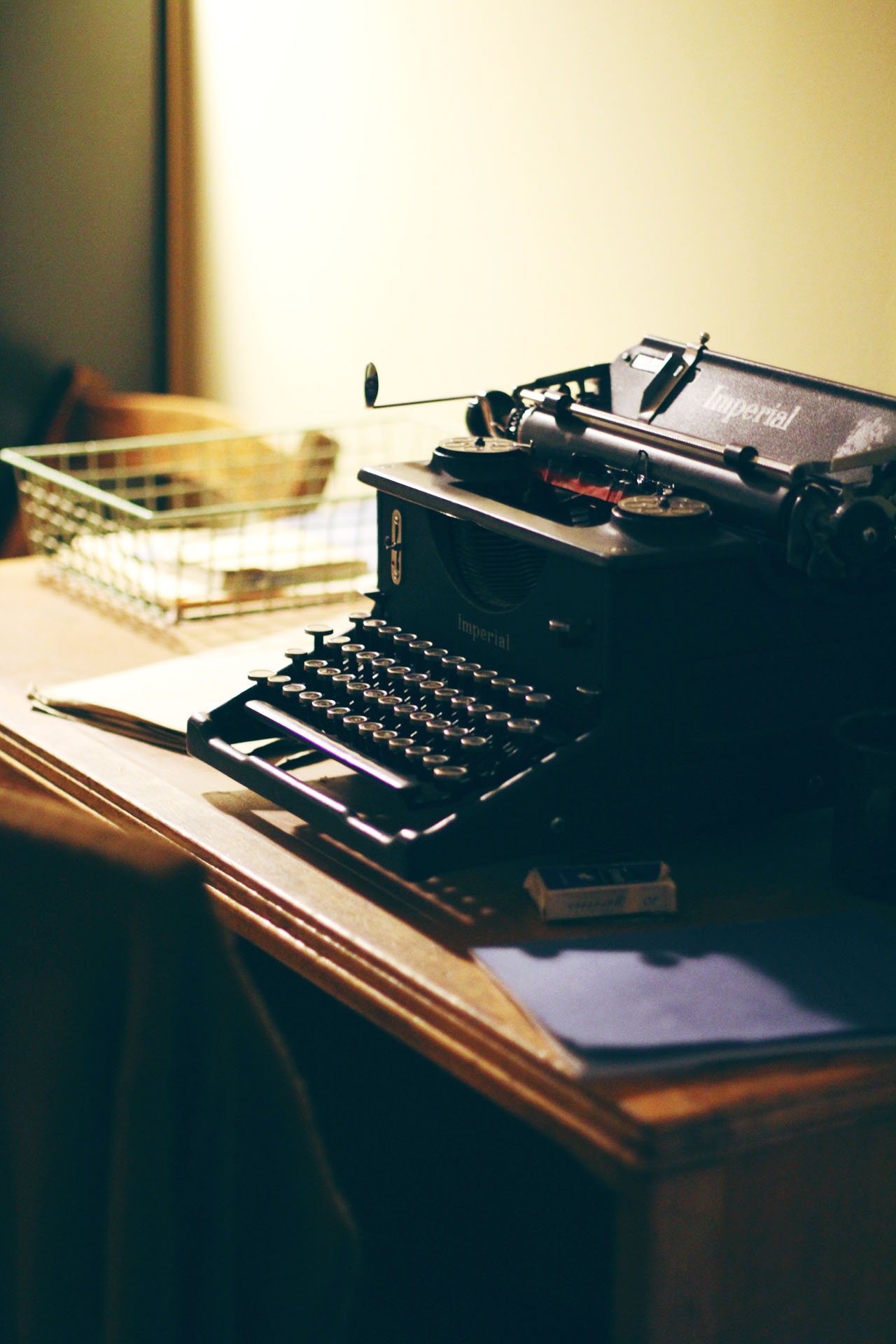 That’s it for today’s blog post – if you’re still reading THANK YOU – and I apologise that I’ve been a rubbish blogger and not posted anything in so long! It is one of my massive goals for this year to get back into posting blogposts AND videos because I do adore it. My next few posts will be going up on my return from Amsterdam- so I’m hoping to take a tonne of great pictures, and find some fun spots while away. Until next time…