So I wanted to do a bit of a review of this amazing mascara from Soap & Glory’s new make up range partly because it is hands down the best mascara I’ve ever used and I’ve tried a lot of mascaras. I thought I’d share with you my thoughts on it because I know you guys love beauty just as much as me, and of course you like value for money.

So the mascara comes in the cutesy vintage typographic style Soap & Glory packaging and the wand is super huge! I think this product is basically doing the same job as the Benefit ‘They’re Real’ mascara, but just a bit cheaper. For some reason this product was free with the March Elle (with Alexa Chung on the cover) and I’m so glad it was, I don’t think I would have picked it up otherwise. The mascara I was using, and still use as a base layer, is Collection 2000’s Longer Lash 100% waterproof and which I get complimented on all the time, it’s a bargain at £3.99, and this new Thick & Fast by Soap & Glory comes in at £10, so you can see why I wouldn’t have picked it out myself. Now that I’ve used it though I’m happily going to pay that for it in the future.

So why is it so good?

I hate combed wands and the spiked sort that you’ll see on mascaras like Benefit’s They’re Real, they just don’t seem to grab my lashes at all. This has your traditional wand but just in a bumper size which is ideal. Not only does it curl your lashes amazingly and make them look even longer, it doesn’t clump. With some of these mascaras, especially being called Thick & Fast you’d imagine that it would just give you those horrible spider lashes, but it separates nicley and doesn’t leave them feeling heavy or ‘crispy’.

This mascara doesn’t claim to be waterproof, but I wore it the entire time I was in Venice and the wind made me super teary while we there and I didn’t have a single smudge! The tapered edge means you can also apply it to your bottom lashes quickly and easily. Being naturally fair I need a mascara that’s going to give me lovely dark lashes that last all day and I’ve found this wears really well. So basically it’s a good all-rounder that doesn’t break the bank. You definitely wouldn’t need false eyelashes if you applied a few coats of this either, but it’s not necessarily a night time mascara, I’ve been wearing it every day without fail since I got it. Here’s a picture my boyfriend took of me wearing the mascara in Venice, P.S this is one of the days my eyes were watering all day so, take from that what you will. 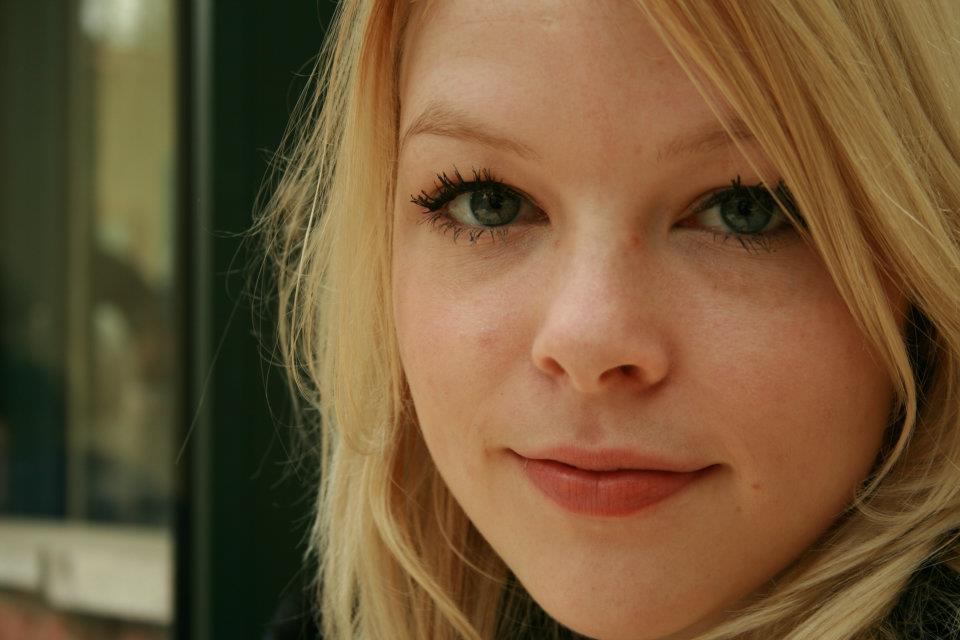 I hope this was insightful, let me know if you give it a go I’d love to hear your thoughts on it. Just a quick disclaimer, as I said I got this mascara free with a magazine and wasn’t paid to review it or sent it or anything. I just genuinely wanted to recommend a great product to you guys and will be buying more of these in the future!